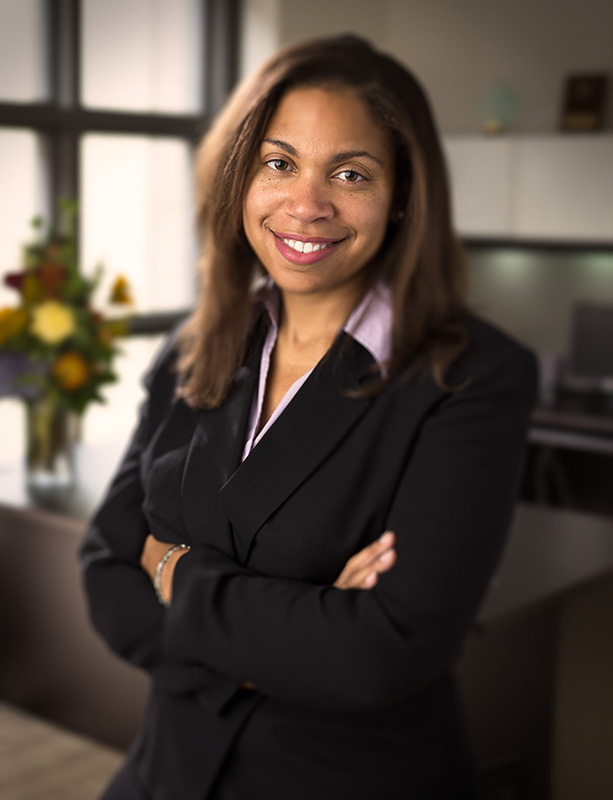 “I joined Moving in the Spirit the year it was founded and danced with their class at the Grant Park Girls Club. In middle school, I became one of the first members of their Apprentice Corporation. I have profound memories of creating budgets and tour plans and performing with the group up and down the entire east coast. I learned that I could be a leader to people, even to someone who was older than me. Moving in the Spirit is really unique because it’s a truly diverse organization, with people from different races, financial backgrounds and outlooks. To be exposed to that at such a young age, where I had to get out of my comfort zone and really interact with other people to make things work, was an invaluable experience. It definitely impacts me today in my professional life. Sometimes I wonder if Dana, the founder of Moving in the Spirit, realizes how far the program really reaches, from the students she taught to others that we in turn reached. In my teens, I taught for one of Moving in the Spirit’s summer programs that took place in one of the hardest areas of Atlanta. Years later, I was leaving a movie theater when a girl I didn’t recognize ran up to me and said, “Hi Miss Atiya, I want to let you know that I’m going to college this year.” She explained that she was in the summer program I had taught, and she remembered everything I told her about values, accountability and working hard. I think Moving in the Spirit has grown because we honestly give back to the community. All the kids learn the importance of giving back and working together to achieve a goal. I’ve never been so proud of an organization, and I’m thrilled that it’s still here today.” – Atiya Jones

“Although I’ve known Atiya since she was eight years old, I feel like I never remember her being a kid because she was always so mature beyond her years. She was one of our first Apprentice Corporation members, known for being funny, brilliant and a bit of a mischief-maker. At the same time, she was very savvy and intuitive, a quick assessor of situations and solutions. She became one of our first alumni to complete college, and I was so proud because she graduated from my alma mater, The University of Georgia. Today, Atiya is leader in her industry, a great strategist able to see choices and consequences. She exudes a warm confidence that instantly sets people at ease, which is a wonderful gift as a leader. Her strength lies in her ability to truly listen and see all sides of a story. She is diplomatic and genuine in a way that crosses boundaries and unites people.” – Dana Lupton