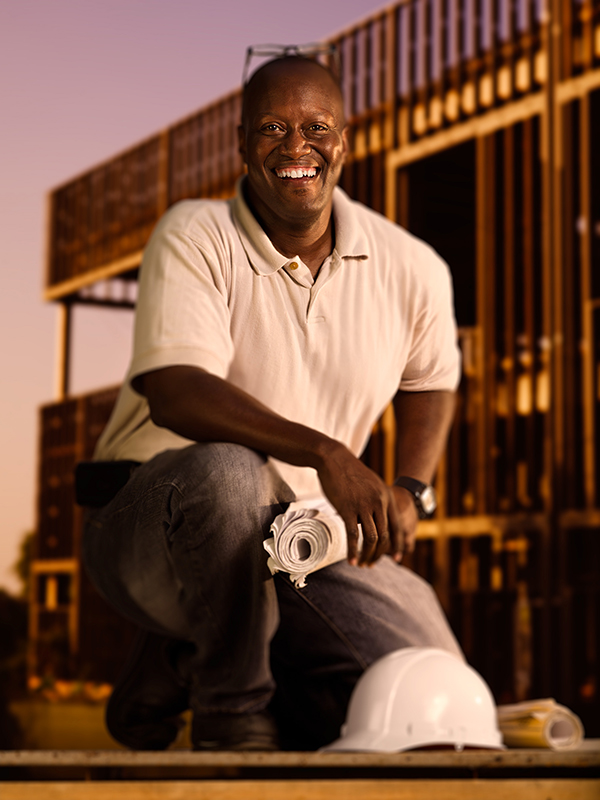 “I joined Moving in the Spirit in 1988, when I happened to pass by the dance studio at my high school and saw Dana, the co-founder of Moving in the Spirit, teaching a class. She invited me in to check things out, and I was hooked. Dana’s creativity was an inspiration to me, and I never missed a rehearsal. One of the major things dancing taught me was how to interact with others. I was very shy, but when we travelled throughout the community to perform, Dana pushed me to speak to our audiences and tell them what my thoughts and experiences were. I told them how dancing changed my life and kept me from hanging out with guys who were bad influences. It gave me a sense of purpose, because I wanted to prove that inner-city children have the same talent and abilities as other children. Over time, I saw that a lot of children my age and younger looked up to me, and it pushed me to show my leadership. I was not a quitter, and I wanted to portray that in whatever I did. In or out of class, I did my very best, I put forth one hundred percent, I showed up. That has stuck with me in everything I continue to do. I went to Morris Brown College after high school, then left to serve in the US Marine Corps for eight years. Today, I’m an engineer in real estate development and a volunteer at Columbia Middle School and High School. My whole objective is to give back, and I look forward to doing great things for Moving in the Spirit in whatever way I can.” – Ronnie Timmons

“If a human being were to turn into sunshine, it would be Ronnie. You can’t be near Ronnie without feeling this intense warm glow. It’s like coming in from a snowy day and being right by a fire. Ronnie was one of our first male Apprentice Corporation members in the late 80’s, a hard working leader who saw every challenge as an opportunity to learn. He never missed a rehearsal, even if he was having a difficult time with his family. His laughter was super contagious, along with his loving, fun personality. Onstage, Ronnie transformed into a powerful magnet to younger children. They were drawn instantly to him. Today, Ronnie is a man of infinite possibilities. You know the old adage, ‘the glass is half-full?’ To Ronnie, the glass is always overflowing, which is a wonderful way to be in the world.” – Dana Lupton