Projects: Innocents: Save Your Strength 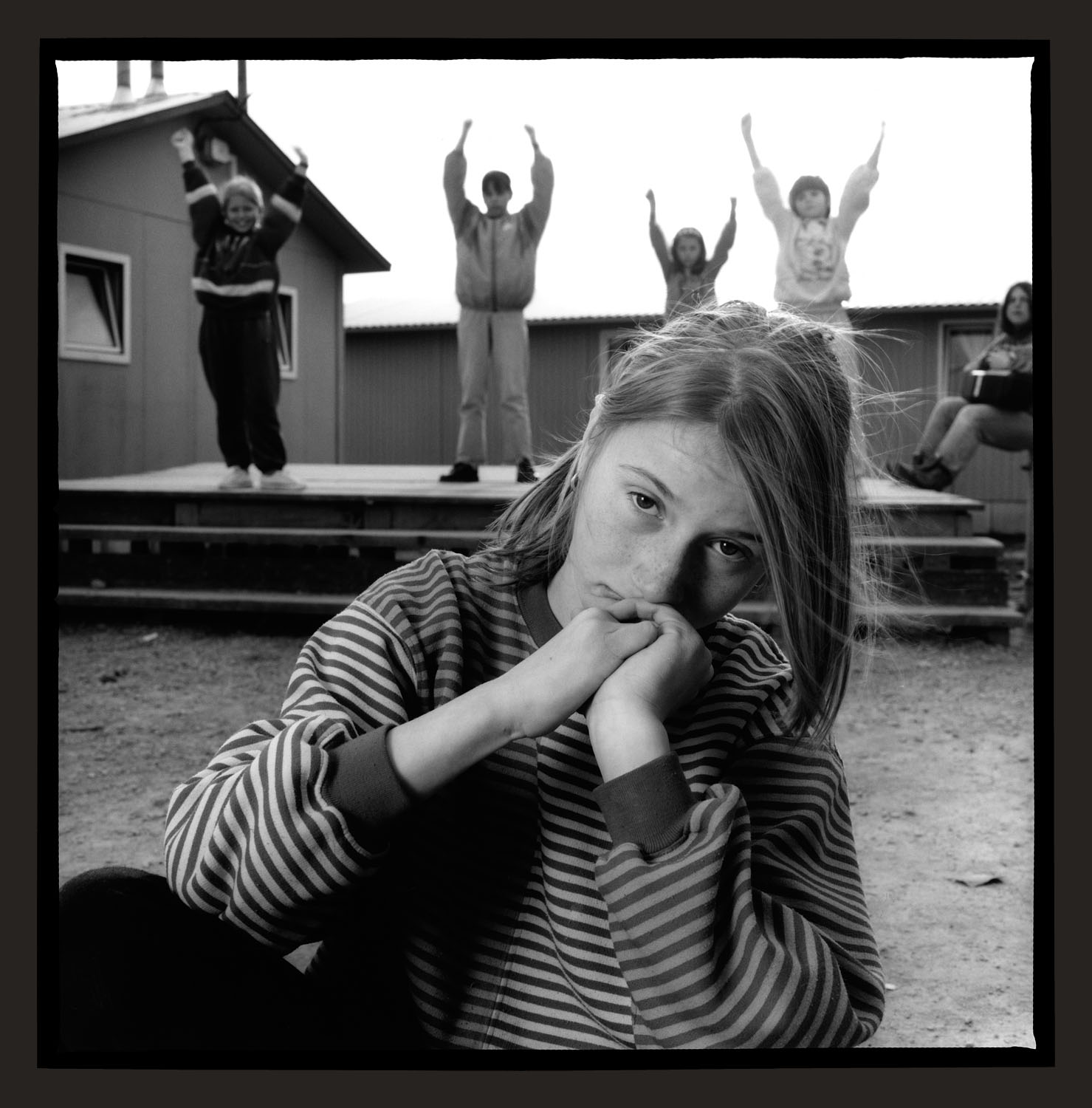 
I don’t like to talk about the past. I only think about my life now, in the refugee camp. It is nice here. We have a dance group, and there are six of

us who practice every day.

I love dancing and choreography more than anything. When I grow up, I would like to be a rap teacher.

I survived the war because I was brave. And I would advise other children in a war to be brave, too. Think as little as possible about what has happened to you, and this will save your strength.

At 9, Zilhalda was wounded in a mortar attack and spent three months

in a concentration camp. The attack was launched against a line