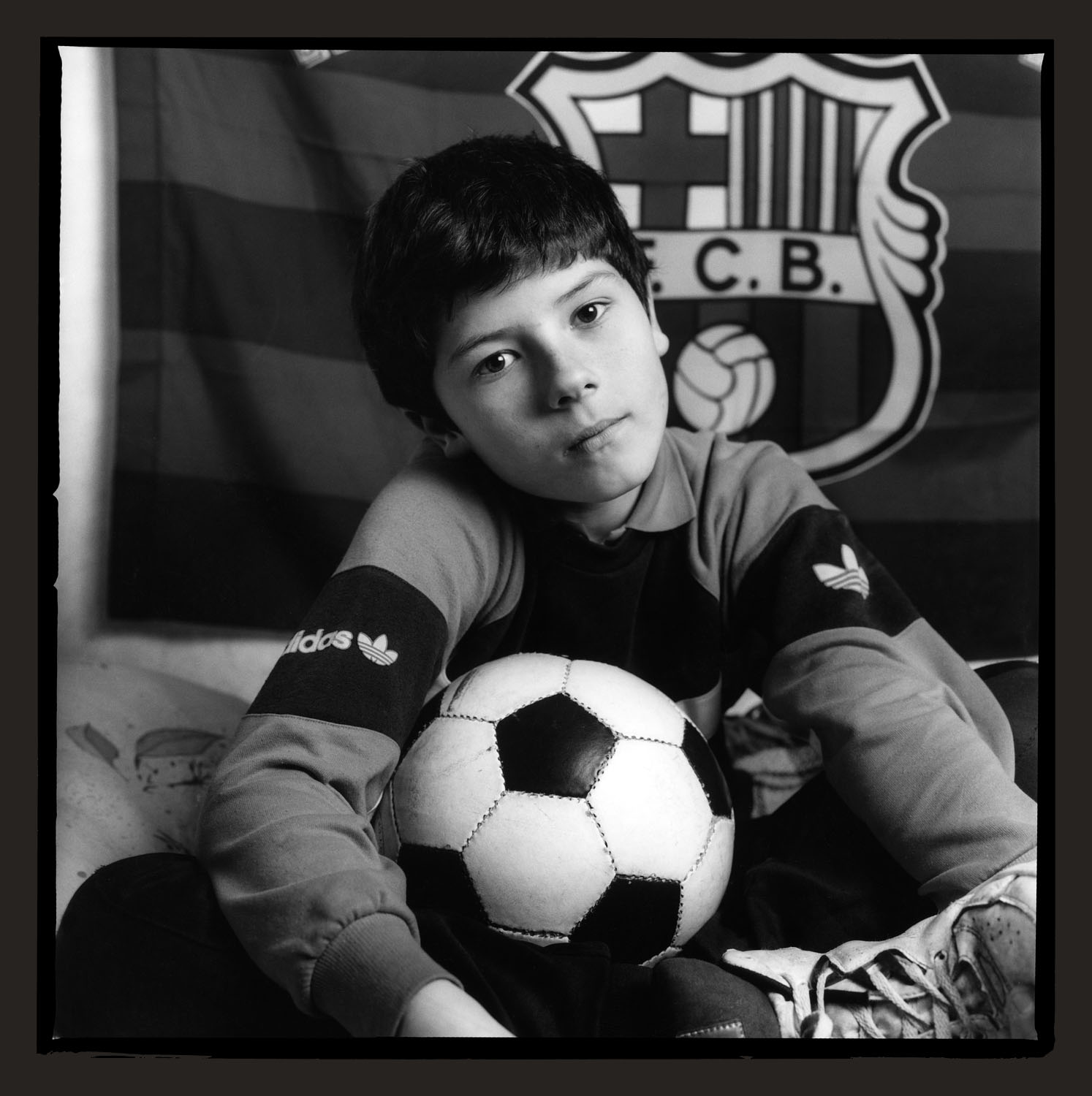 
I was happy when the war came. My mother turned on the radio, and they said kids didn’t have to go to school. It was fun until the shooting and bombing. Then sometimes I was so afraid, I wet my bed.

I was 7. My mother and I left Sarajevo, and my father stayed to work. He and I were alike in everything; we even looked alike. We played soccer and tennis and volleyball, and we were always together.

When my sister was born, my father tried to come see us, but his truck was hit by a mortar, and he died. No one can know what war is until they have lost someone. You lose your mind and don’t want to talk to anyone. You think you are totally crazy, and you are afraid of everything.

Tell the people who started this war that it is not good for anyone. It’s not even good for them, because they are going against God. God sees. And hey can die, too.