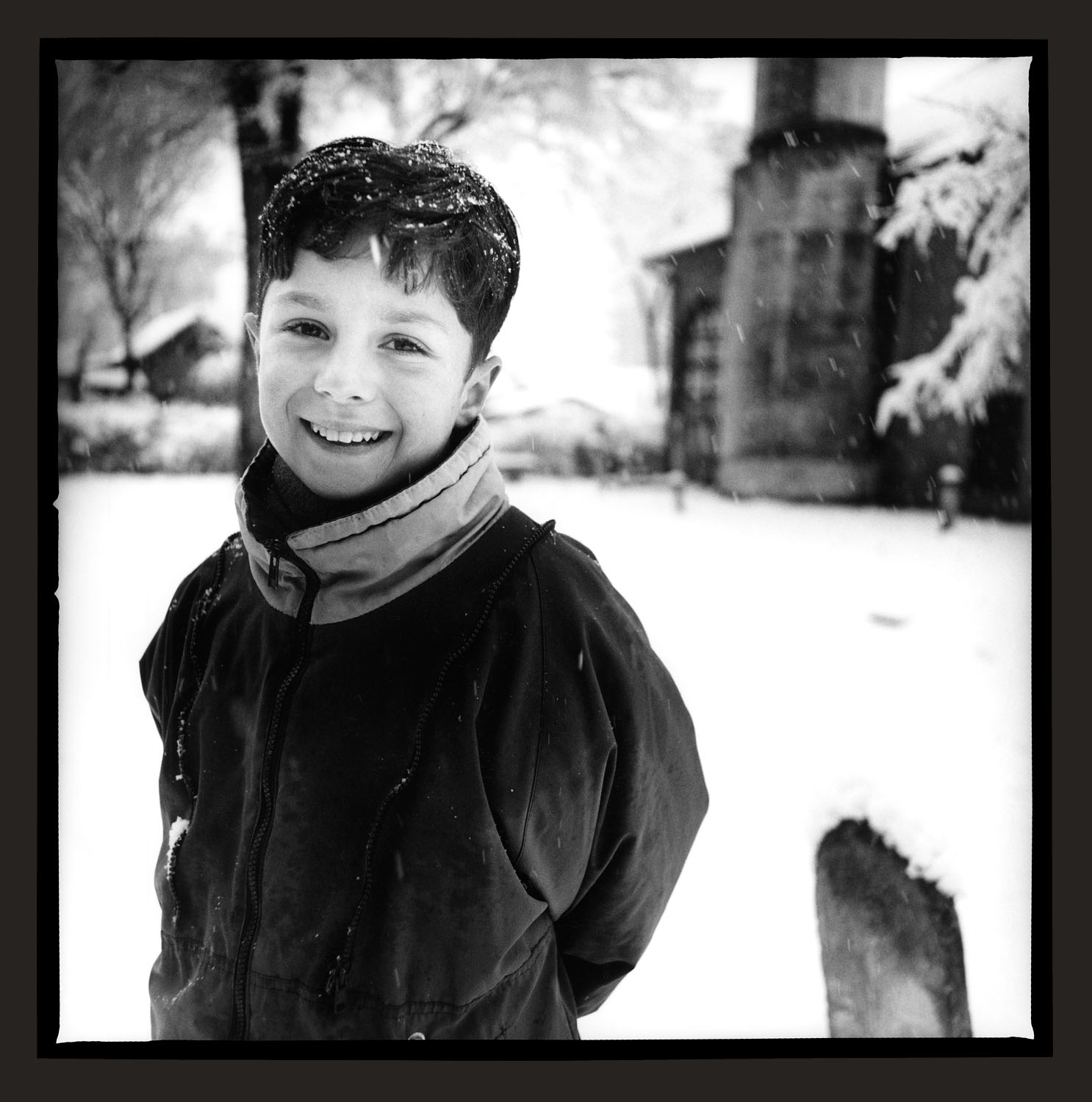 
I was sleeping when the war came to Banja Luka. There were rockets and bombs, and our most famous mosque was destroyed. I wanted to pray, but I wasn’t sure that I believed in God. You can’t see God, but you see all the terrible things that happen around you.

The soldiers came every night to steal money and furniture from our home. When we didn’t have anything left, they beat my brother with their guns. He was six, and he was innocent. I was eight, and I wanted revenge.

We were always afraid of a big red vehicle. When it came to your house, people disappeared. One day it came and took my father to a concentration camp. The soldiers let him go when we paid $11,000 and gave meat to the army.

When we finally left Banja Luka, the soldiers went through our bags and stole my soccer uniform. My parents gave it to me before the war, because I was the top student in my class. I wanted to kill those soldiers. It’s difficult to say but true.

Mostly I like peace and don’t want to kill anyone. I lived through all these things, because of the love I feel for my family and city. It’s only love that lets you survive a war.