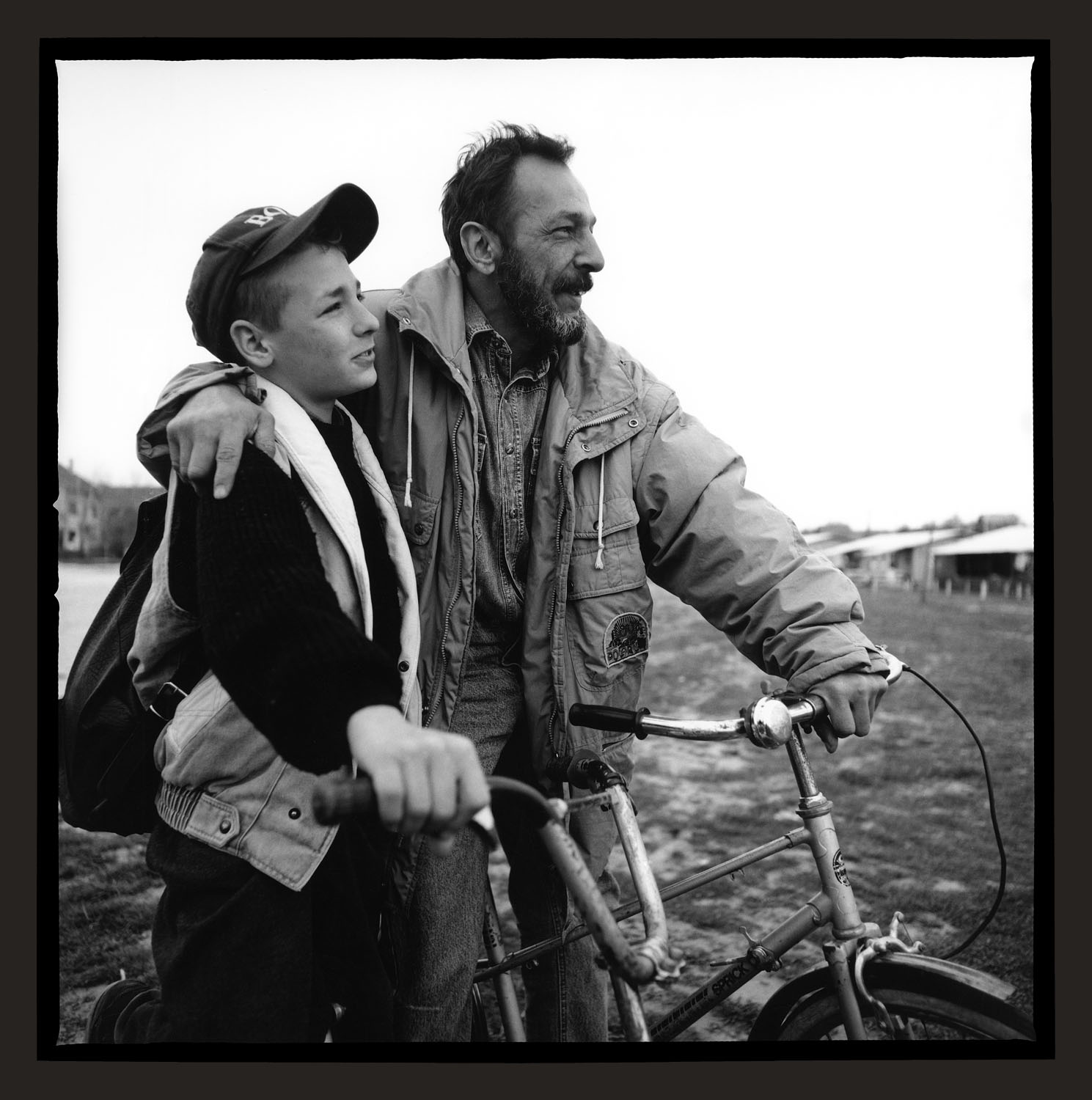 
My father is my friend. Before the war we rode our bicycles and played soccer together. He was good at marbles. When I fell asleep watching TV, he carried me to bed, and in winter he warmed my sheets for me. I told myself, “When I grow up, I want to be a father just like him.”

I was 11 years old when the war started. My mother, sister and I took the last train out of Sarajevo, but my father stayed to work. He was an engineer at the television station.

At first we talked to my father by phone, but then the lines were cut. Two and a half years went by, and every day I missed my father’s love and good heart. Sometimes I dreamed that he was dead. Other times I woke up just as he was about to be hit by a bomb. I cried alone in my room and thought, “If my father dies, I will kill myself.”

Last summer, at 6:00 in the morning, we heard a knock. My mother opened the door, and there was my father. I couldn’t believe it. I ran to him and hugged him and cried. I thought to myself, “Now everything will be all right.”

During the worst shelling, for three months I had only plain beans to eat, without oil or salt. There was no electricity, and after work I sat in the dark, doing nothing. My only thought was that I must survive. I must eat everything possible and stay normal in my mind, so that I would see my wife and children again. I lived for that time.

The Dzonlagic family lives in a refugee camp in Kutina, Croatia.